The Inquiry has now closed. The hearing took place online, and participants used Microsoft Teams. Non-participants could follow the live stream on YouTube and these live streams are still available if you wish to catch up. In total it took seven days; six days for the evidence (listed below on the right) and the final day, 7th July, to hear closing statements from the lawyers (YouTube link below on the left). The texts of the closing statements are listed further down.

This page has links to documents relating to the application by Durham County Council to deregister part of the common land at The Sands in Durham City.

The County Council’s Statement of Case

At the start of the hearing on 1st July the Freemen and the Parish Council applied for an adjournment until September, in order that the future of the new County HQ building would be known. The Inspector refused this application, as set out here. Here are the closing statements, in the order that they were made:

The Inquiry Inspector was Edward Cousins. Both sides were represented by barristers, the County Council by Stephen Whale, and the Parish Council and the Freemen jointly by Nicola Allan. Alan Kind (who is not a barrister) spoke for the Open Spaces Society. 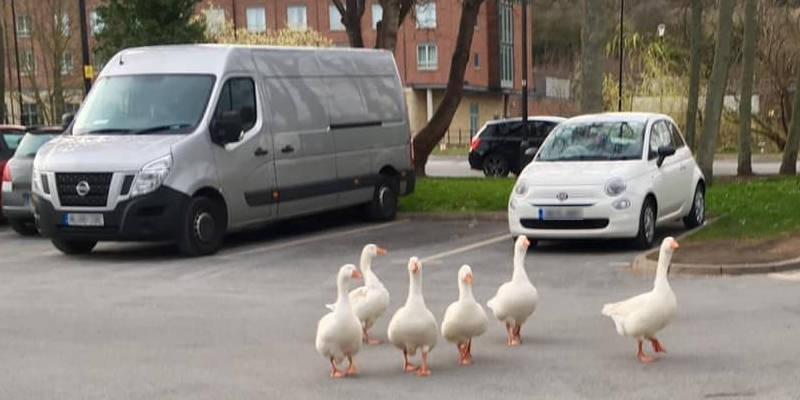